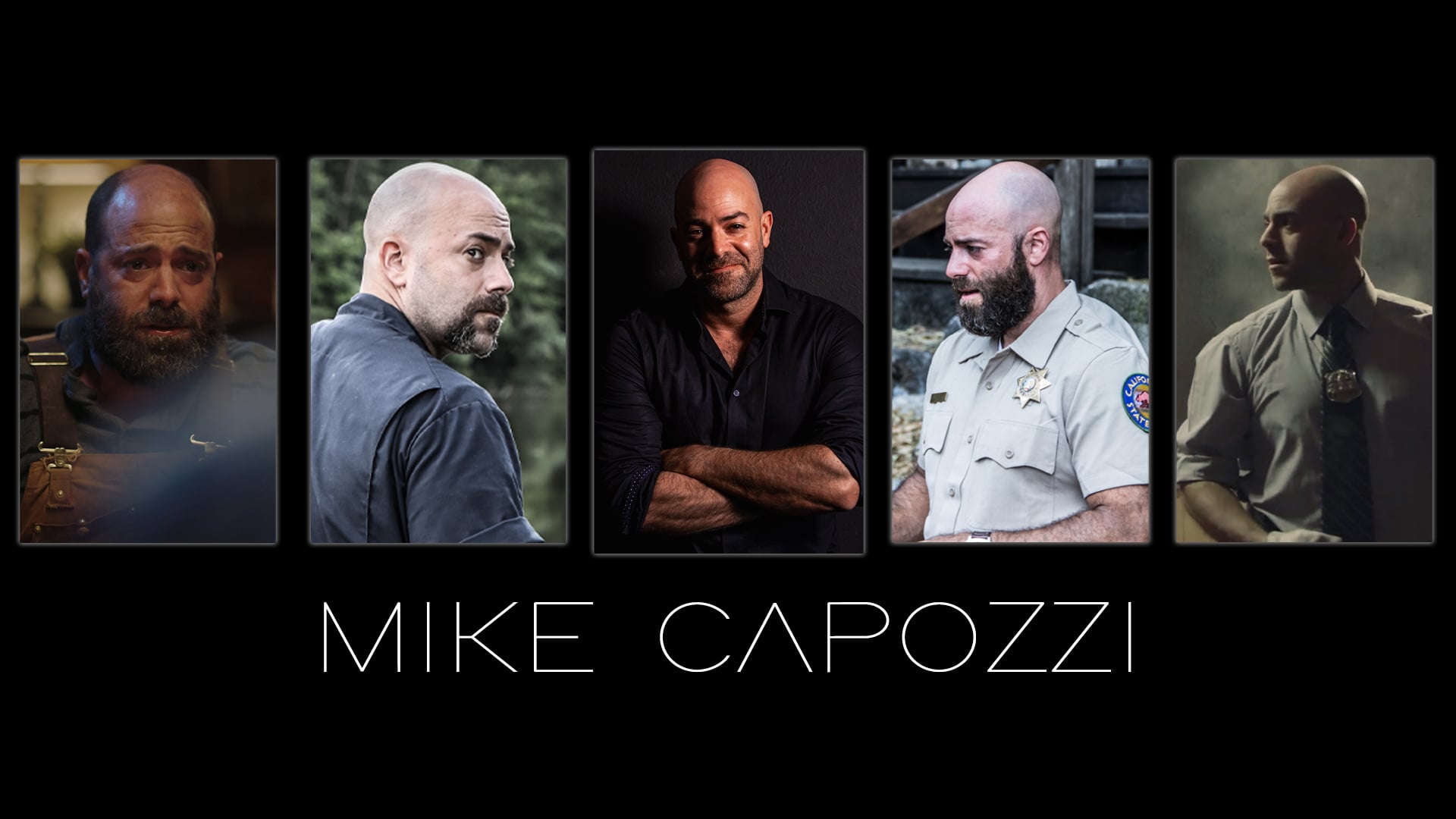 Mike Capozzi is a film and television actor based in Los Angeles. Dubbed "The Face" by the founder of The Groundlings in Los Angeles, Gary Austin who said "I've worked with thousands of actors and I've never seen anyone do what Mike does.”

Capozzi can be seen in the Apple TV+ series "Five Days at Memorial" directed by Carlton Cuse, the Showtime series "Super Pumped: The Battle for Uber" and in the Emmy Award winning series "Dark/Web" on Amazon, and as the creepy Carl in the hit thriller "Secrets in the Woods". His character work has allowed him to play a wide variety of roles including his breakout as Angry Brian on the TBS show "Men at Work" and as the co-lead in Jim Klock's digital series "Interrogations Gone Wrong" working opposite guest stars Jason O'Mara and Keanu Reeves.

Constantly working on bringing characters to life that he created on stage with Gary Austin and Wenndy Mackenzie, his character Irving "Killer" Jones, a retired boxer with a record of zero wins and 600 losses, has become a viral hit on social media reaching over 1 Million followers on TikTok. Because of the believability of the character, a lot of his following believe him to be a real person. While continuing to work on the character as a comedic outlet, Capozzi also uses "Killer" to promote anti bullying.

"Mike is a transparent actor whose physicality expresses his emotional truth and the sub-text of the moment. His personal strength and magnetism are revealed through the characters he plays." - Gary Austin (Founder of The Groundlings)